People aren’t always sure exactly what a book editor does. I’ve found myself explaining it to friends in a variety of ways, in part because the tasks vary from project to project. In a hurry, I’ll just mention the variability of those tasks and leave it at that. Like so many other things in life, the duties of an editor might be bestconveyed through metaphor. Below, you’ll find the ones that get the closest.
(I suppose these are technically similes—I’m saying an editor is like a ___—though that’s a subset of metaphor, right? It’s not not a metaphor. Depending on the person you ask. I’m asking for your trust here—that’s part of it too.) 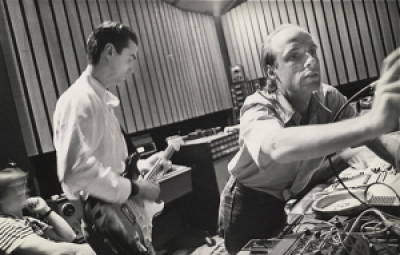 Producer
Book editing is weird work. You do a lot of creative problem solving, and yet you can’t really afford to have too artistic a temperament. Much of the job is maintaining a spirit of collaboration and a fundamental respect for the work and vision of other people. There’s not a lot of room for being punk rock. Maybe you get to be Brian Eno to someone else’s Talking Heads/Devo/U2—ideally not U2—and help shape or refine something great. But I actually like that scenario quite a lot, and not just because the outro on “Found a Job” is such a magical music moment. If you spend a lot of time engaging with and reacting to stories, then pushing a narrative toward the best version of itself is invigorating work.

Daywalker
Another way of thinking about it: Blade, born to the recent victim of a vampire attack, possesses the strength and stealth of a vampire but lives without the vulnerability to sunlight, garlic, etc. The most effective editor would be a bit like Blade, walking between the worlds of the creative and the critical-analytical and drawing from the best elements of both. At any rate, this is why I insist on wearing Oakleys inside the office at all times. 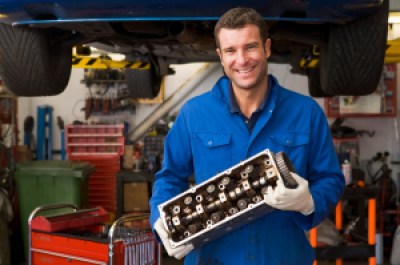 Mechanic
You could also say surgeon here, but that’s maybe too grisly, and an emergency mindset rarely does good things for the editorial process. When considering a story, a mechanic’s approach is often the right approach: check out how well a story’s running, do a diagnostic, consider the functionality of each component part, and be very, very careful to put everything in its proper place once you’re finished. (That last part goes double if we’re using the surgeon metaphor, but I swear the situation is rarely so messy.) 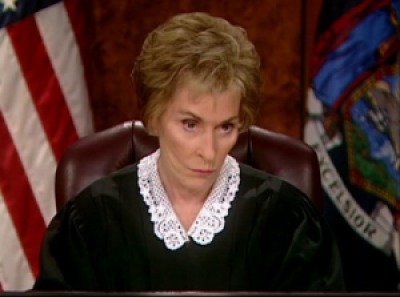 Judge Judy
Meaning, an arbitrator in the court of ideas. Each case is different: maybe one element of a story works well in isolation, and another element also works well in isolation, but both elements don’t work well together. Something needs to go, and an independent arbitrator can bring clear eyes to the dispute. You might think I could have left it at judge, but I’ll argue that the Judy bit is crucial, because Judge Judy plainly cares. Her courtroom is a space of tough love, and so is mine.

One thought on “Four Metaphors for Editors”