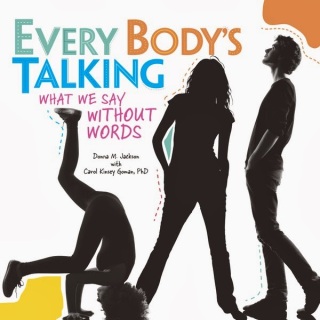 Congratulations to Heather (@HeatherRobison8)! You are the winner of Every Body’s Talking: What We Say Without Words by Donna M. Jackson! Please send us a DM on Twitter or an email to publicityinfo@lernerbooks.com with the subject line “Free Book Friday” and tell us your mailing addresses so we can get your book in the mail.

This week, in honor of both Black History Month and a glowing review in the New York Times, we’re giving away a free copy of Mumbet’s Declaration of Indenpendence by Gretchen Woelfle with illustrations by Alix Delinois. 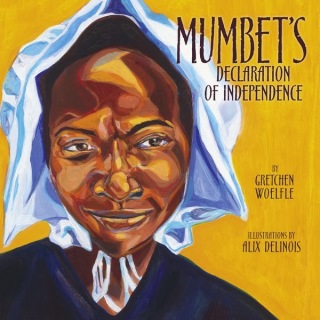 “All men are born free and equal.” Everybody knows about the Founding Fathers and the Declaration of Independence in 1776. But the founders weren’t the only ones who believed that everyone had a right to freedom. Mumbet, a Massachusetts slave, believed it too. She longed to be free, but how? Would anyone help her in her fight for freedom? Could she win against her owner, the richest man in town? Mumbet was determined to try. Mumbet’s Declaration of Independence tells her story for the first time in a picture book biography, and her brave actions set a milestone on the road toward ending slavery in the United States. 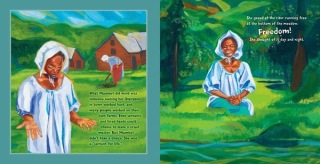 If you’d like to win Mumbet’s Declaration of Indenpendence  please leave a comment on this post (including your name), or Tweet this line: “Free Book Friday! RT to win MUMBET’S DECLARATION OF INDEPENDENCE from @LernerBooks. bit.ly/1OrSN #freebooks #blackhistorymonth”
We’ll announce the winner on Friday, February 28 so be sure to come back to the Lerner blog to see if you’ve won!