A couple of weeks ago I wrote about my favorite history teacher in high school and how I loved getting away from the textbook to study history. I think another thing that frustrated me about the history textbooks I grew up using was that women were always sidebar characters.

You’d get a little block of text set aside in each chapter, maybe 2-3 paragraphs long, to explain what women were up to during the Industrial Revolution or World War II.

Which is why I’m so thrilled about these three Fall releases, which focus entirely on strong women and their role in history:

Red Bird Sings: The Story of Zitkala-Ša, Native American Author, Musician, and Activist is a picture book by Gina Capaldi and Q. L. Pearce that tells the true story of Gertrude Simmons, also known as Zitkala-Ša, who worked as an activist for Native American rights, seeking to build a bridge between cultures. (And check out this teacher resource that the authors put together!) 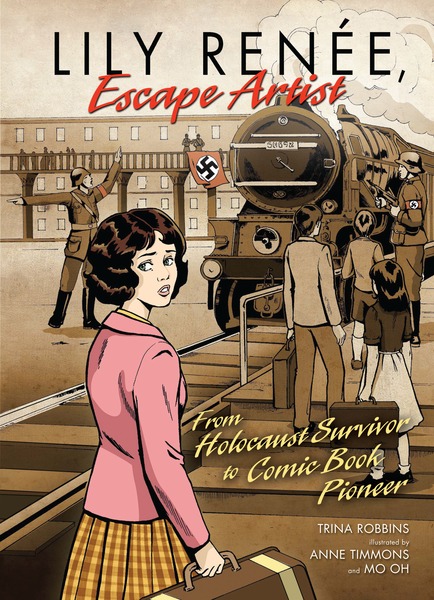 Lily Renée, Escape Artist: From Holocaust Survivor to Comic Book Pioneer is a graphic novel written by Trina Robbins (who has a great post today at the Jewish Book Council Blog about her inspiration for the book) with art by Anne Timmons and mo oh. This is the biography of Lily Renée Wilheim, who grew up in Vienna and escaped Austria when the Nazis invaded. She went on to become an artist of heroes and a true pioneer in comic books. 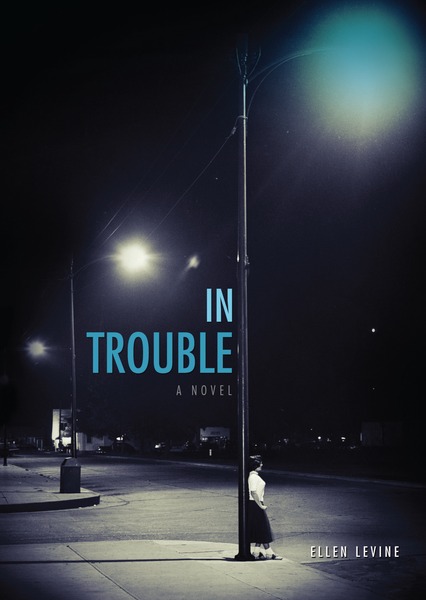 And In Trouble by Ellen Levine is a historical novel set in the 1950s about two teenagers dealing with unplanned pregnancies, each in her own way facing the shame, isolation – or worse – of the very few options made available in the decades before Roe v. Wade.

To win a copy of each of these three books, comment on this post or Tweet the following: “RT to win a set of books featuring women in history from @Lernerbooks! http://www.lernerbooks.blogspot.com #contest” The winner will be announced on Monday, October 31!

8 thoughts on “Contest: Women in History”