While New York Fashion Week is filled with designers who have probably been making their own clothes for decades, I’m lucky if I can hem a pair of pants! Fortunately for me, I don’t have to make my own clothes. That wasn’t the case though for families who lived in the 1700s and 1800s. 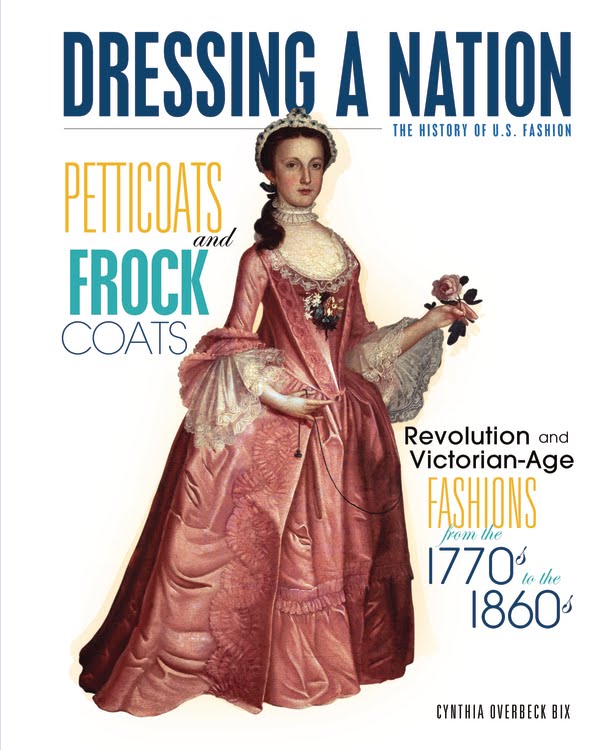 This woman pictured on the cover of Petticoats and Frock Coats: Revolution and Victorian-Age Fashions from the 1770s to the 1860s was a lady of leisure. She more than likely had servants and dressmakers at her beck and call. She was one of the wealthy people who made up less than 10 percent of the American population. 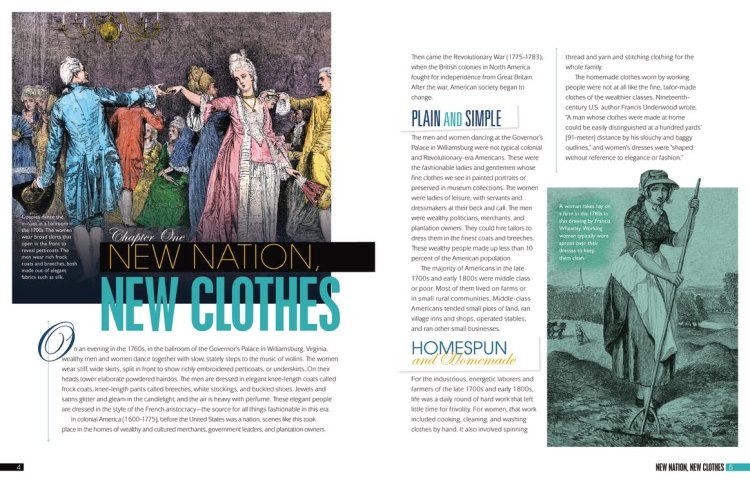 The other 90 percent of the American population not only made their clothes by hand, they also spun their own thread and yarn. Homemade and homespun!

To win a set of books from our new Dressing a Nation: The History of U.S. Fashion series, leave a comment below or send out the following Tweet: “RT to win! Checkout homemade and homespun clothing on @Lernerbooks Fashion Week http://www.lernerbooks.blogspot.com #contest!”